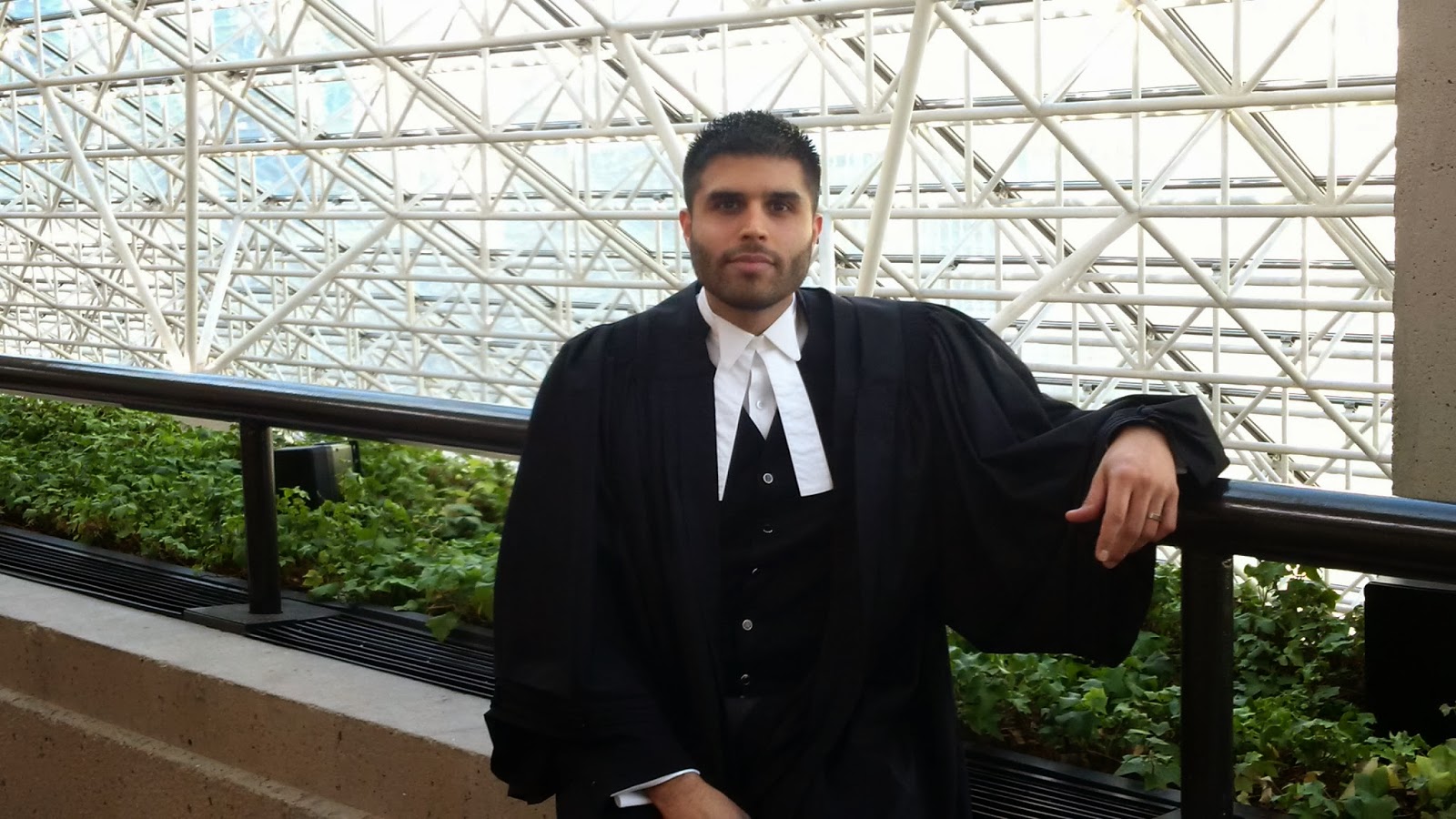 ICBC Tip-of-the-Month (February 2014): when thinking of hiring a lawyer or consulting with various lawyers about your claim, make sure you research the lawyer and ask whether he or she has run successful trials against ICBC.

Why?  There are a lot of reasons, some of which are the following:

1) ICBC fears lawyers with trial experience because they are good at securing high awards for damages;

2) ICBC tracks lawyers and assesses the defence of your claim based on the lawyer's reputation and trial experience;

3) Only a true trial lawyer can assess the value of your claim because they know with reasonable estimation what a judge would do with your case;

4) The opposite of a true ICBC trial lawyer is a "settler", or someone with the reputation for settling too early for too little money; and

5) A trial lawyer really enjoy his job and the challenge of presenting evidence in front of a judge or jury.

Posted by Unknown at 4:26 PM No comments:

PRINCIPLE:  When you are injured in a car accident and damages flow from the incident (wage loss and pain/suffering), it is well established law that you have a positive obligation to mitigate (reduce) those damages by doing your best to get better, work hard towards recovery and most importantly follow the reasonable advice of doctors and specialists.

LAW: On January 9, 2014 The Honorable Mr. Justice Kelleher delivered reasons for judgement in a motor vehicle accident case: Maltese v. Pratap. The Court reduced the approximately $400,000 award by 30% to account for the Plaintiff's unwillingness to follow medical advice that he should attend an exercise program with a kinesiologist or personal trainer.   This is a big lesson regarding your ICBC case and an easy way to reduce the $ value $ of your claim.

[51]  The plaintiff is under a duty to mitigate, that is, to take reasonable steps to minimize his loss.  The defendant bears the onus of proving the plaintiff could have avoided all or a portion of his loss.

[53]  In Gregory v. Insurance Corporation of British Columbia, 2011 BCCA 144 at para. 56, the Court of Appeal recently wrote:
"I would describe the mitigation test as a subjective/objective test.  That is, whether the reasonable patient, having all the information at hand that the plaintiff possessed, ought reasonably to have undergone the recommended treatment.  The second aspect of the test is “the extent, if any, to which the plaintiff’s damages would have been reduced” by that treatment." [Emphasis in original.]

[54]  On the facts of that case, the Court of Appeal found the trial judge erred in holding there had been a failure to mitigate:


"  … The physicians testified only that [cortisone] was a reasonable treatment to try, and it might afford some relief.  In my view, such an opinion does not meet the threshold for reducing an award as described in Chiu."

[55]         The facts of this case represent a textbook example of a failure to mitigate.  There is a consensus among the professionals who assessed and treated the plaintiff that Mr. Maltese needed to undertake a program of physical rehabilitation and fitness with a kinesiologist or personal trainer.  Their recommendations are remarkably similar.  Mr. Maltese has chosen to ignore them.

[56]         In Latuszek v. Bel-Air Taxi (1992) Limited, 2009 BCSC 798, the plaintiff’s award for non-pecuniary damages was reduced by 40% for a failure to mitigate. Madam Justice Stromberg-Stein (as she then was) found that the plaintiff did not comply with the recommendations for an exercise regime:

"There is a duty at law to take reasonable steps to minimize your loss, particularly where, as here, conservative treatments have been recommended. … Dr. Jaworski recommended exercises in the pool and gym and brisk walking.  Mr. Latuszek says he swam once in a while, but he did not go to the gym or do brisk walking. … Mr. Latuszek does very little regular exercise of any kind, except once or twice a week.  He did not try yoga, massage therapy, relaxation therapy or the medications as recommended by his psychiatrist. … [H]e understands that … exercise, may improve, if not cure, his symptoms.  The plaintiff has not prioritized his recovery."

[57]         The plaintiff in that case suffered from more serious physical and psychological issues than Mr. Maltese’s diagnoses.

[58]         In Abdalle v. British Columbia (Public Safety and Solicitor General), 2012 BCSC 128, the plaintiff was recommended an exercise program, among other things. At paras. 61-85, Madam Justice Ross found that the failure to become more active was unreasonable and that it would likely have reduced the effect of the plaintiff’s injuries. She reduced non-pecuniary damages by a factor of 25%.

[59]         I am satisfied that the first stage of the test in Gregory has been met: I have no difficulty concluding that Mr. Maltese, having all the information at hand that he possessed at the time, ought reasonably to have undergone the recommended treatment of active rehabilitation through a kinesiologist or personal trainer.

[60]         Among other reasons, Mr. Maltese submitted that because he felt worse after attending physiotherapy, he made a decision to not pursue an active rehabilitation program. I cannot accede to this argument. The medical evidence taken as a whole also establishes that, on a balance of probabilities, there would have been a significant improvement in the plaintiff’s condition or a reduction in his damages.

[61]         On such a clear case, a reduction of 30% in the awards for non-pecuniary damages, wage loss after his return to work and loss of future earning capacity is appropriate.


LESSON: Attending "active rehabilitation" or an "active exercise program" is an important part of recovery following a car accident.  Often, this is best delivered through an experienced professional such as kinesiologist or personal trainer.

A lawyer can help you get coverage through your part 7 accident benefits for an active rehab program with a kinesiologist to help you through your road to recovery.  Also, we can help direct you to the best trainers in your area (Vancouver, Burnaby, Richmond, Surrey, Langley, New Westminster, and the Tri-City area).


Do you have questions about your ICBC injury claim?  If so, click here arrange your free consultation with  ICBC Claims Lawyer Perminder S. Tung (Services provided for ICBC injury claims throughout all of BC)